Her novel Where the Lake Becomes the River won the 2008 Novello Literary Award.  It was also was nominated for the Sir Walter Raleigh Literary Prize and was  a finalist for  Foreword Magazine’s Book of the Year Awards. 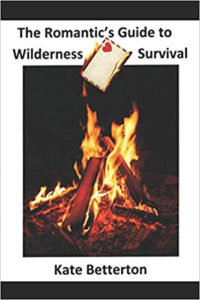 Her second novel was published in May, 2017, entitled The Romantic’s Guide to Wilderness Survival.